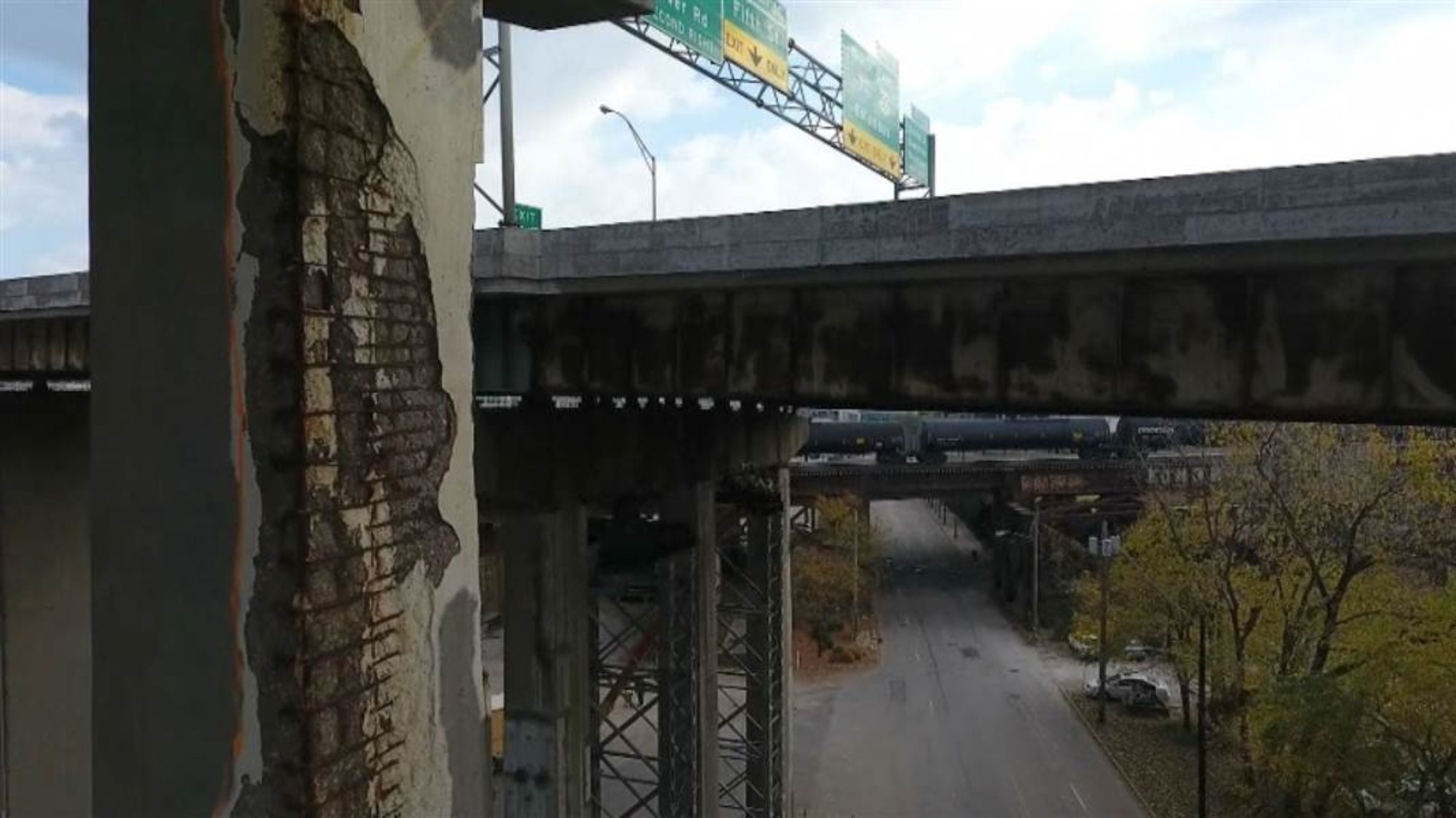 What comes to mind when we think of Infrastructure?

The word infrastructure encompasses the world around us. Much of it is simply taken for granted as it goes on functioning in plain sight or quietly unseen. As a country, we made enormous investments in the initial development of our infrastructure. We are all familiar with the aboveground infrastructures that we encounter during our daily lives, such as roads, bridges, telecommunication lines, and electrical distribution lines, but less obvious are the underground systems such as water, gas and oil pipelines, and drainage systems that run beneath our feet. Not to mention things that are just far from sight like dams or power generation plants.

Most Americans are aware that we need to repair our roads and bridges. This has been in the news a lot the last few years and debated by various politicians. These parts of our infrastructure continue to age as we watch, and some have completely failed due to time and neglect. There are many examples of this, such as the 109 year old Park Avenue Bridge failure in Rhode Island last year, or when the Interstate 35W Bridge in Minnesota collapsed into the Mississippi River in 2007, killing 13 people and injuring 145. And then there are the dams, as documented by the Association of State Dam Safety, more than 70 US dams have failed since 2010. Our aging roads and bridges are often mentioned in the news, likely because we see them every day, but what about the infrastructure that we cannot see?

In addition to bridge and dam failures, there have been major gas and oil pipeline failures that have been highly visible and incalculably damaging. There have also been many water pipeline failures that, for the most part, have not gained as much notoriety. In the vein of pipeline infrastructure problems, there are many that do not just fail; these pipelines are still performing, but are deteriorated and leaking. Some have been moderate leaks of water, gas or oil, while others are more severe. While these pipelines still function, the consequences of not replacing them can be tragically fatal, as illustrated by the Flint Water Crisis.

Some of the more severe pipeline leaks have recently been in the news, such as the Natural gas leaks that have been found in the North Texas’ Barnett Shale region, where thousands of tons of methane are emitted every hour. A similar leak in Southern California gained national attention when it was first reported on Oct. 23 2015 and over 1,700 homes had to be evacuated. Millions of pounds of methane leaked into the atmosphere until the leak was finally sealed 112 days later on February 18th 2016. And the risks for more incidents continue. According to NOAA and as mapped by ArcGIS, there are over 25,000 miles of active underwater oil and gas pipelines in the Gulf of Mexico. Some of these pipelines are decades old.

I find it doubtful that anyone would argue that we are on top of these all of these problems and that they are all under control and being addressed. This is simply not the case. These are big, physical, and easily understood problems that are widespread, overwhelming, and expensive to fix.